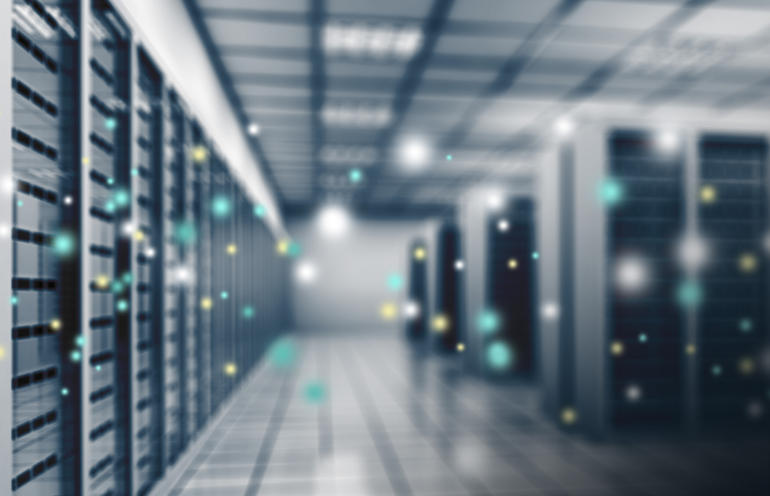 Liquid cooling for high-performance computers is not new, but it’s different today compared to what most system administrators ever used.

You could simplify corporate IT workers into three categories: Those who may recall liquid cooling on big iron, those raised among air-cooled commodity servers, and those too young to know big iron but who may know about liquid cooling from modern gaming PCs.

“The industry got away from it for a little while during an era of clustered computing, where there wasn’t a lot of specialization between one vendor’s servers and another vendor’s servers. All computing was thought to be the same and there wasn’t a lot of differentiation,” but now, “all of these data centers are looking for differentiated levels of performance again,” said Addison Snell, CEO of market research company Intersect360, which specializes in high-performance computing.

Tease offered useful advice for those about to embark down the liquid-cooled path:

Intersect360’s Snell added some of his own advice:

“Liquid cooling is traditionally associated with custom architectures [as] a specialized thing that only runs one or two specific applications,” Snell said. “That’s not the world of high-performance computing today. Cray is still out there, but these systems are largely made from industry-standard components.”